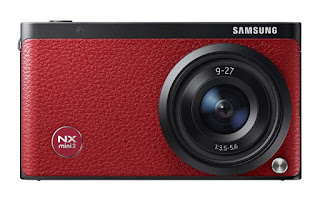 The Samsung NX Mini 2 has had a product page on a Dutch shopping website. Not announced by Samsung as of yet. No idea if it's slated for worldwide of local release. Product page has been taken down from originating website. 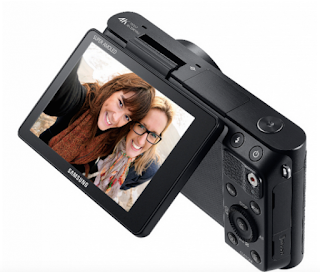 This would make it quite probably the smallest, lightest and lowest priced 4K camera you can buy! You can also buy the optional NX adapter to use the lenses from the APS-C NX range, with a 2.7x crop. Anyone fancy shooting 470mm at 4K? Sweet! Now to just add a crop mode in 4K to the Samsung NX1....

Keep in mind that these are rumours at the moment (even if it was posted on a camera website). Would like at least 25fps in 4K mode though, but I would say that wouldn't I...

How good will it be? Well, someone tested the first Samsung NX Mini against the Nikon D5100, which the NX Mini proceeded to... well... just watch for yourself. (If it doesn't start at the right place, the comparison begins at 5:45).

One would hope that with the new processor there should be an increase in image / video quality, even if they are utilising the same sensor from the original.